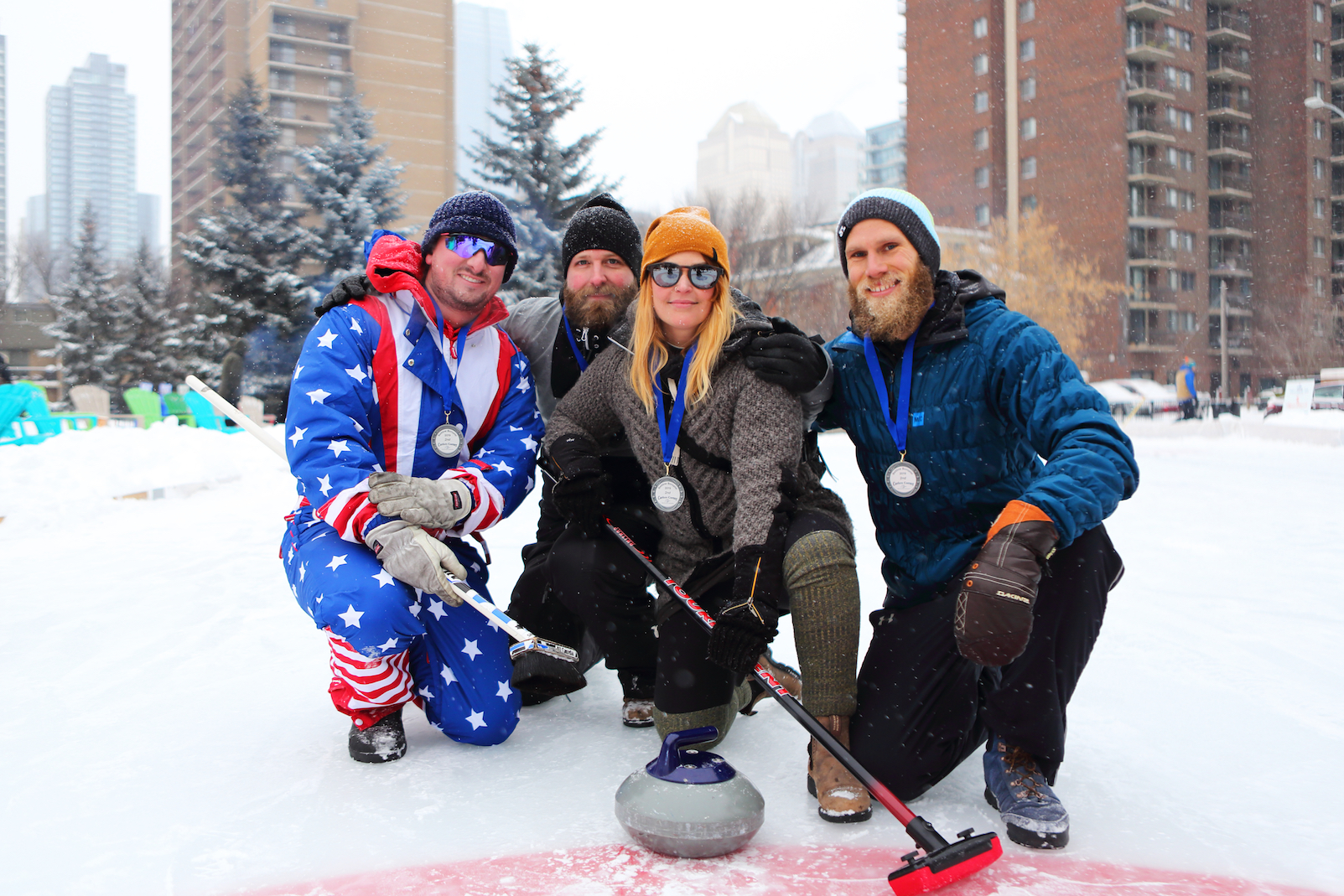 We're inviting a limited number of community and corporate teams to participate in the 12-team friendly Beltline Bonspiel. Register now to reserve your team's spot on the Bonspiel ice! 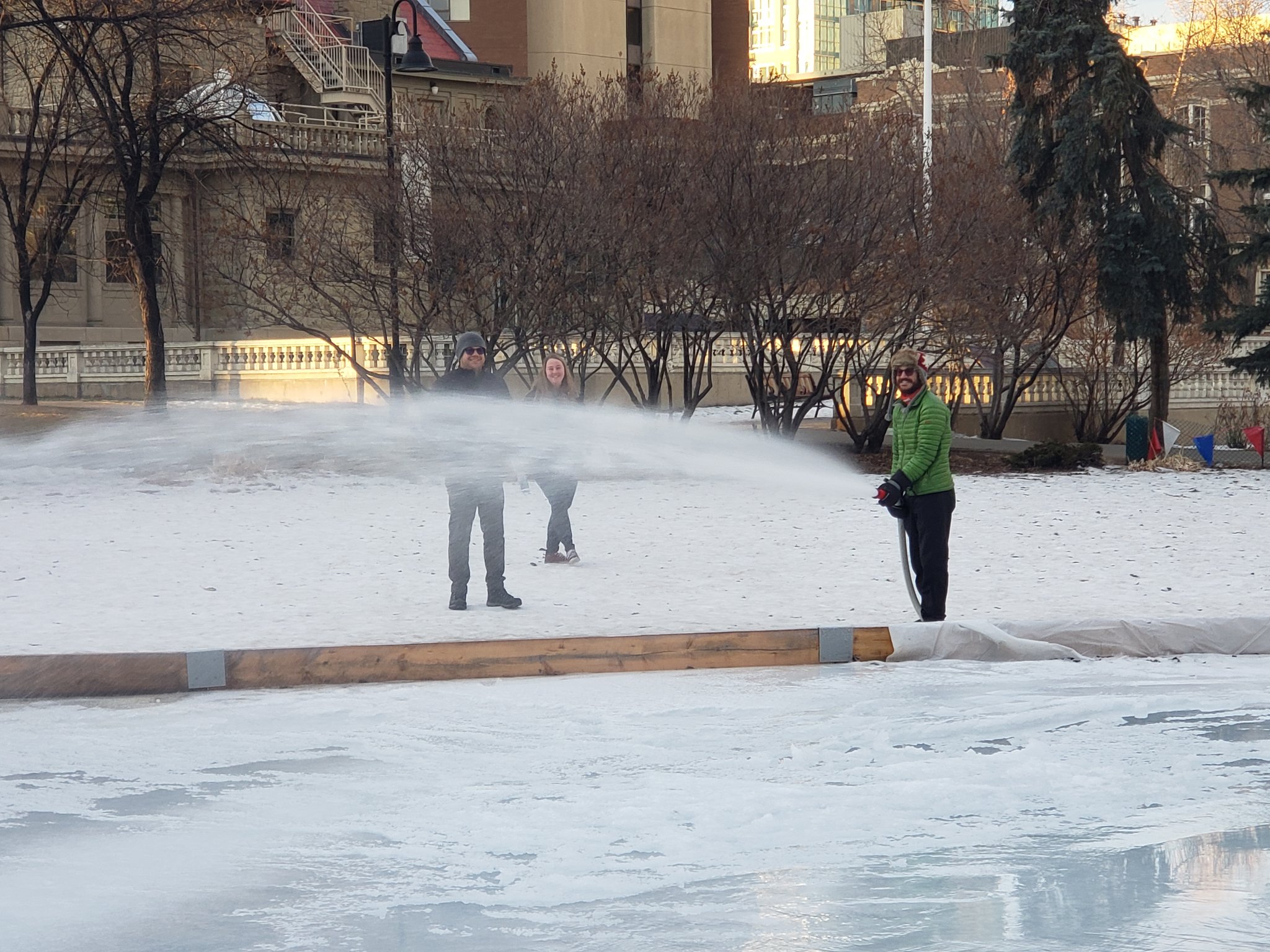 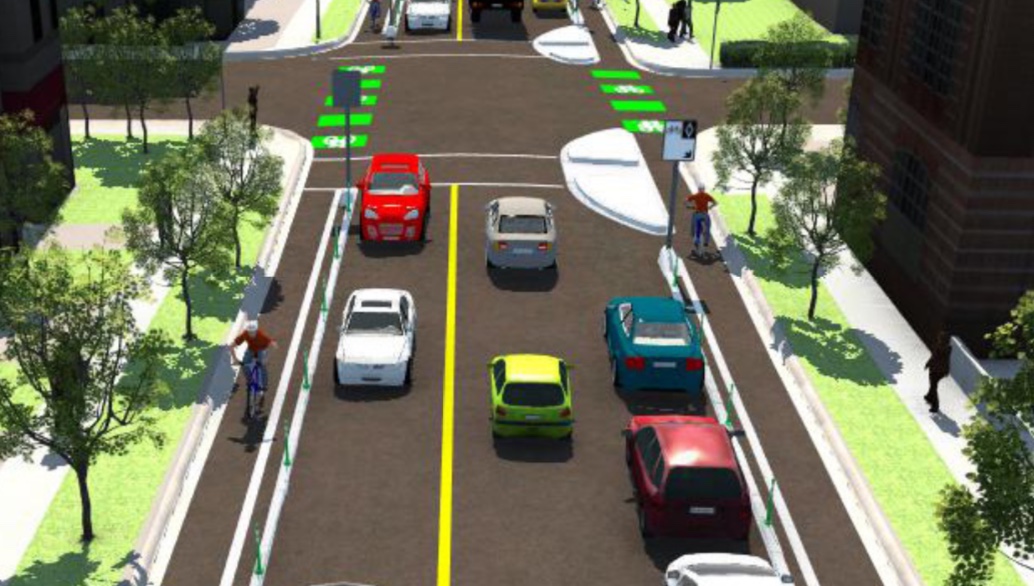 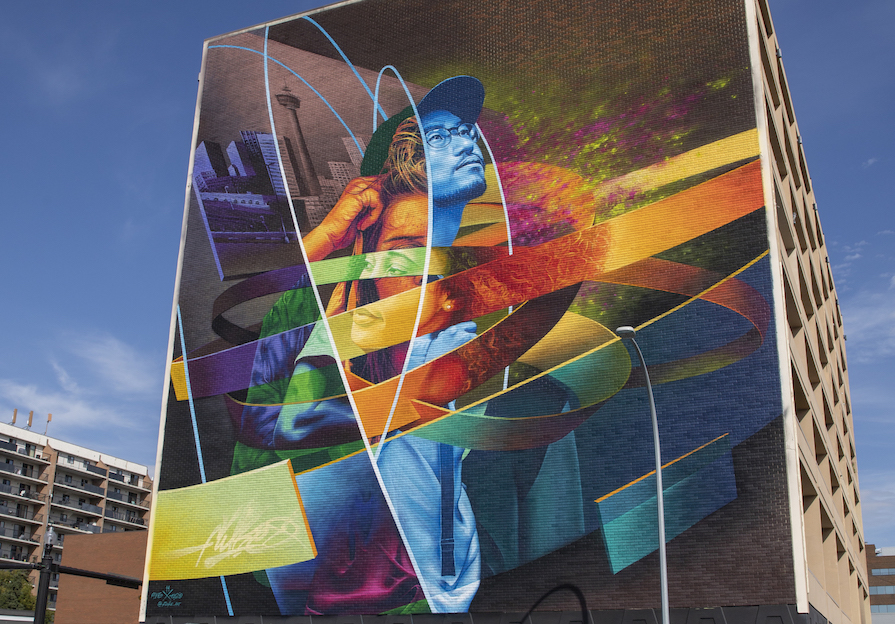 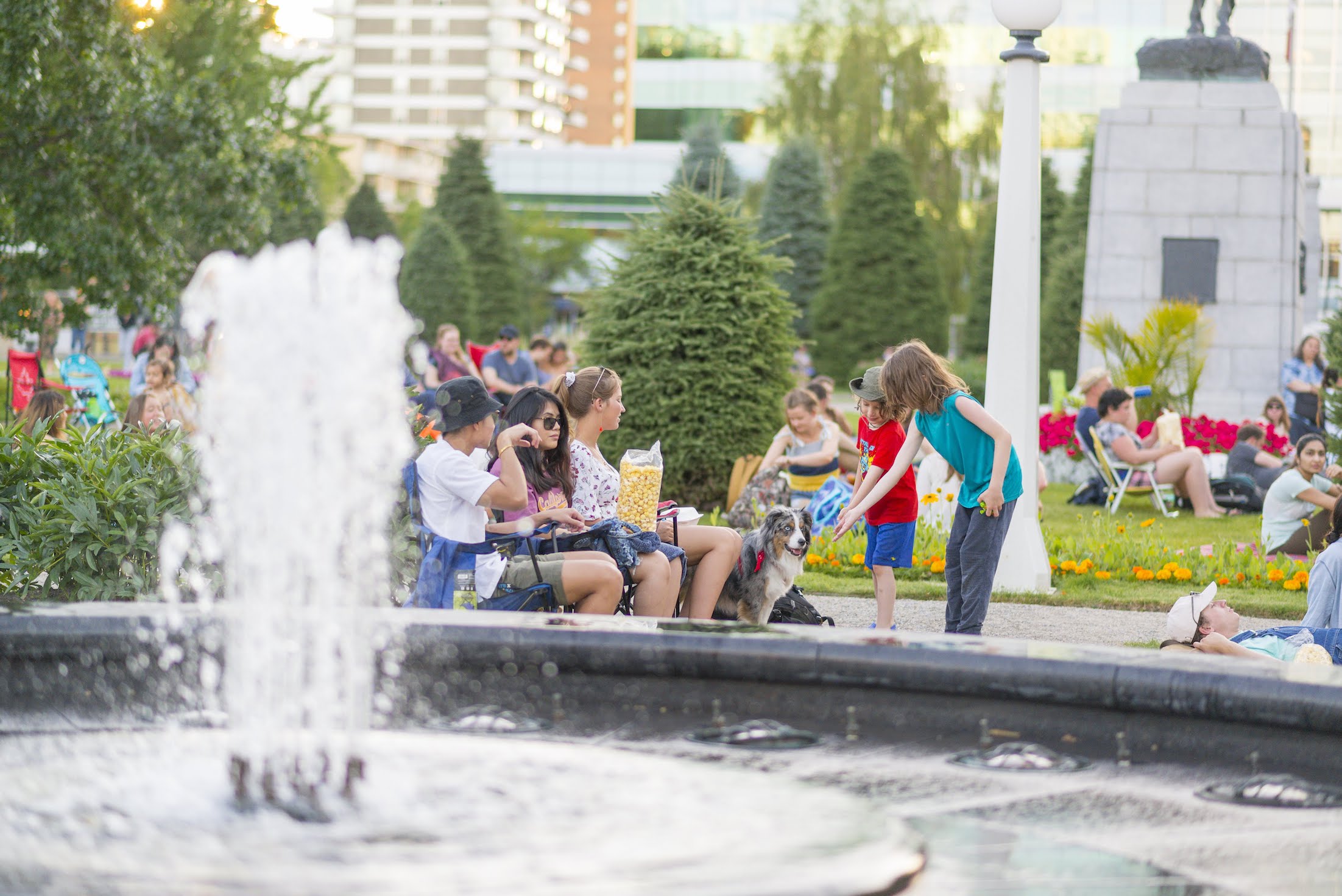 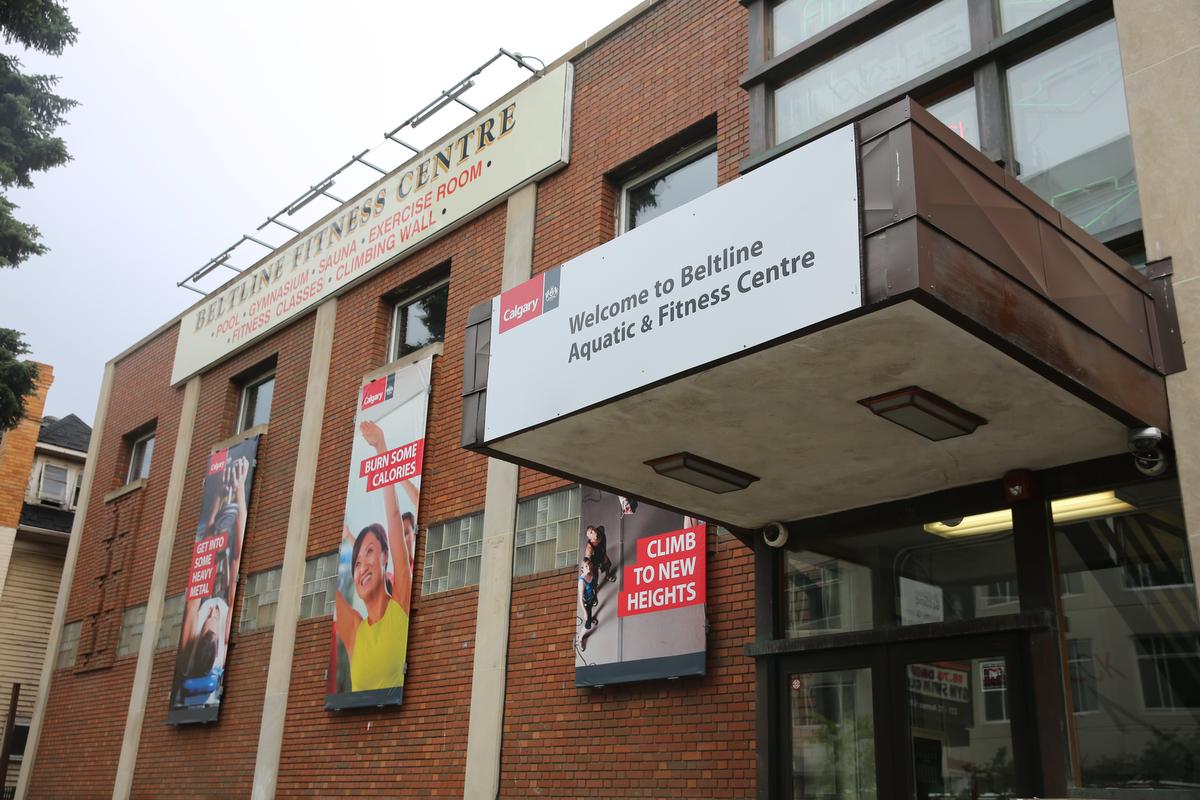 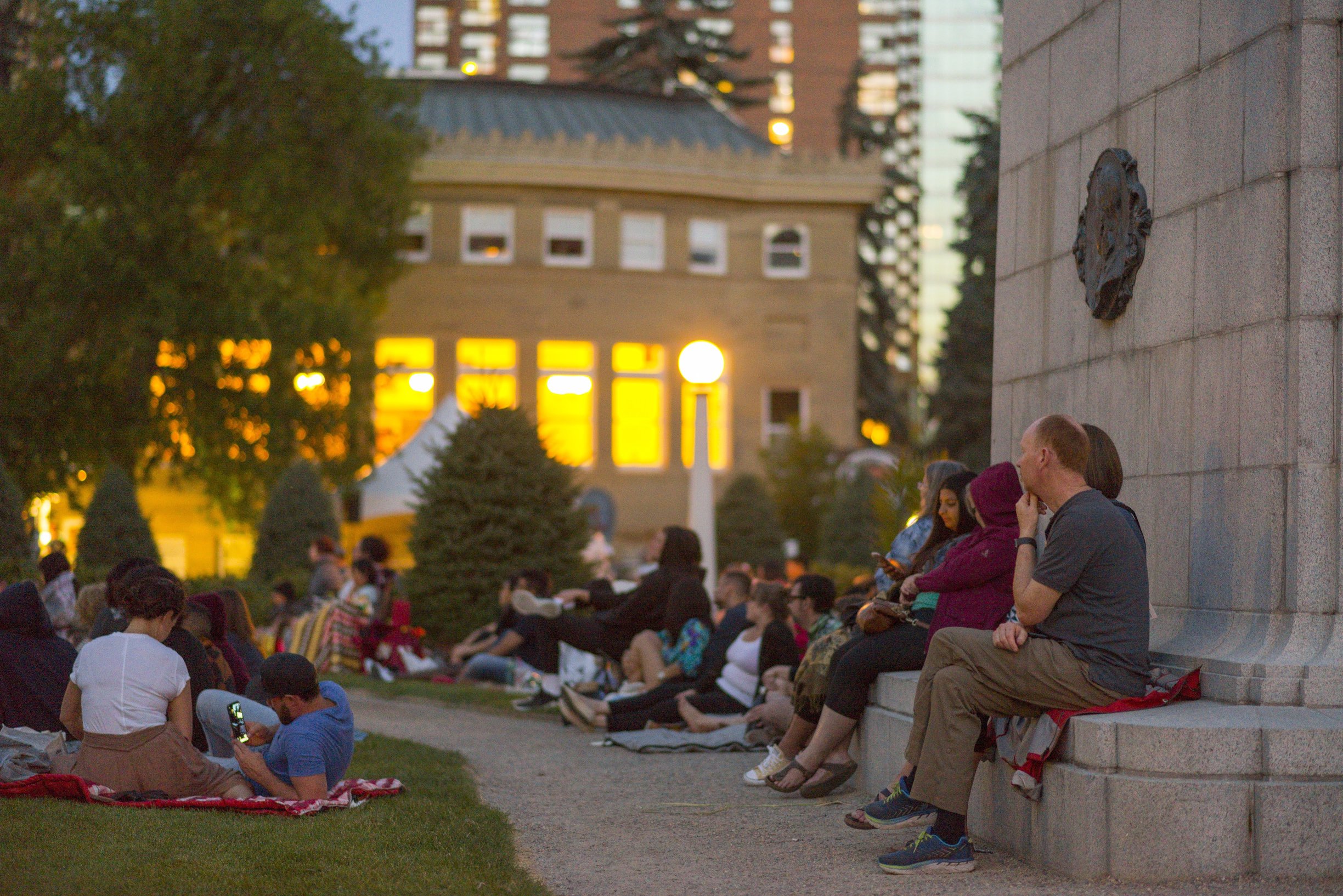 Make sure you check out the Central Memorial Park events calendar. There is something for everyone in August! 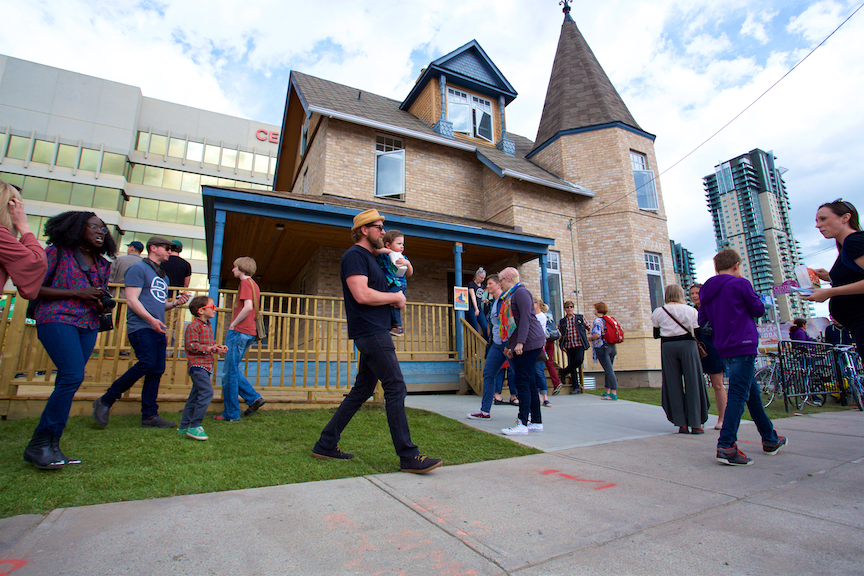 The Beltline Neighbourhoods Association (BNA) is seeking a motivated, self-driven individual with strong organizational skills and a community and arts focus for our Community Coordinator position. The successful candidate will work out of our office in the beautiful, historic McHugh House on Centre Street and 17 Ave South. 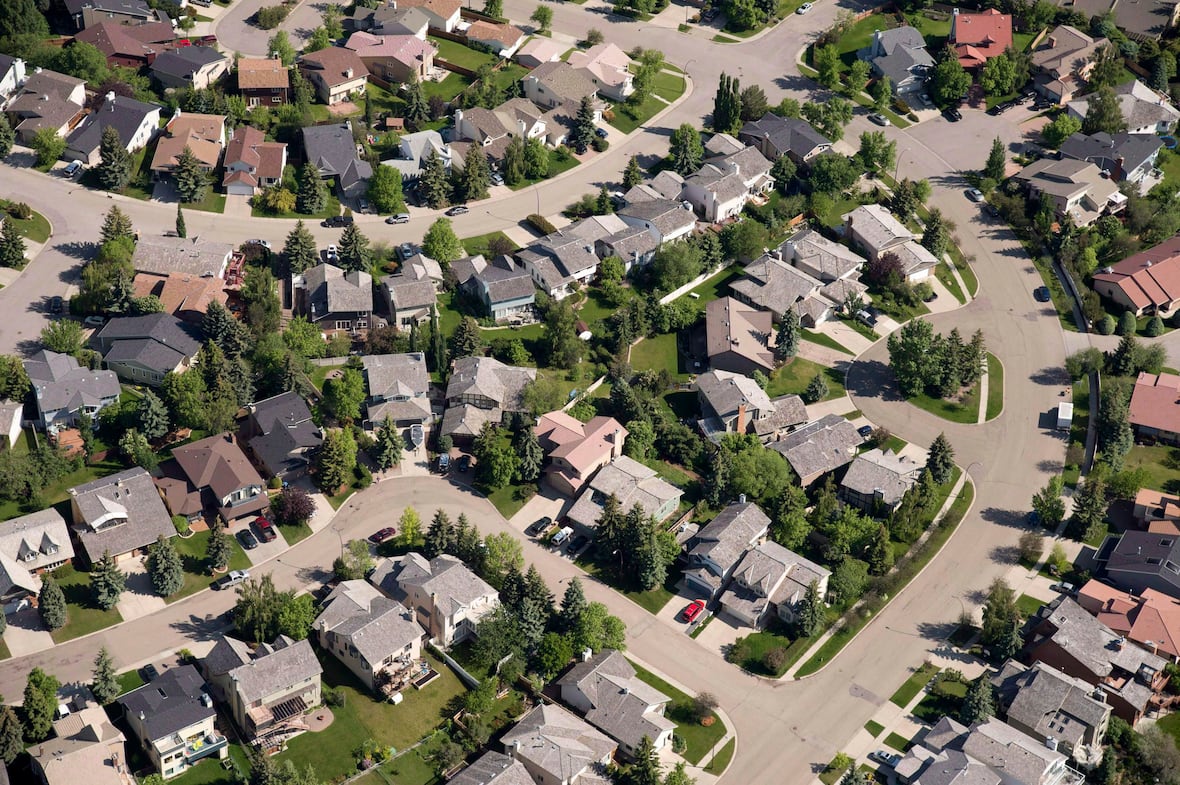 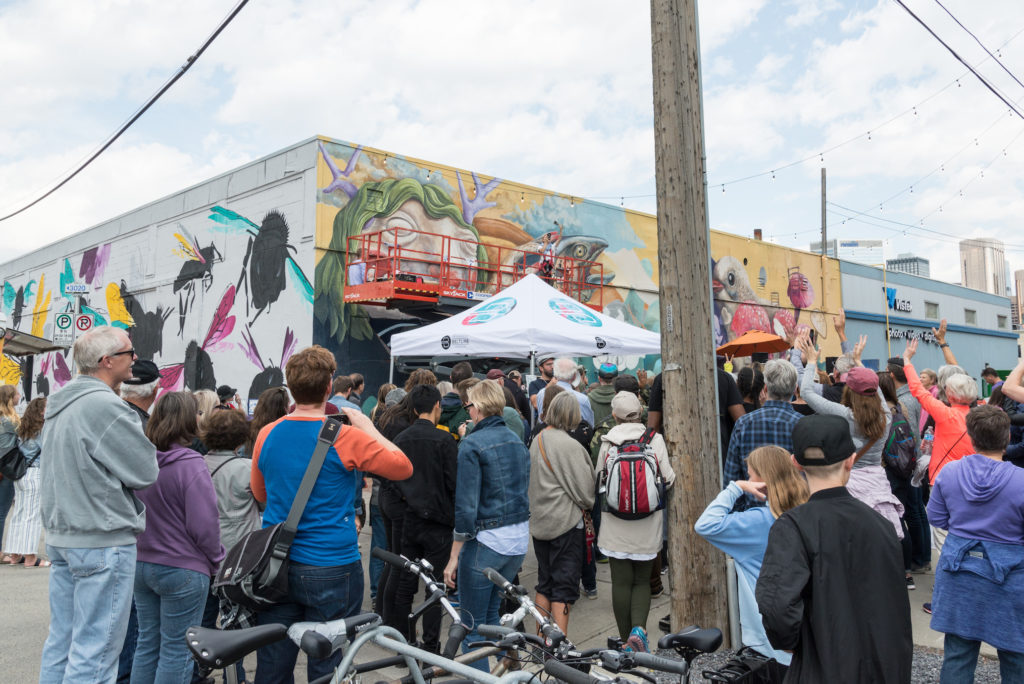 The Beltline Neighbourhoods Association is pleased to announce TD as the Presenting Partner for the 2019 BUMP Festival August 28th to 31st in Calgary, AB, Canada.