The Beltline Neighbourhoods Association is pleased to announce the launch of our exciting new community hub for the Beltline in the historic 121-year-old McHugh House at Centre Street and 17 Avenue SW. Home to a growing population of over 22,000 residents, the Beltline has for years been in need of a community space for residents and local groups. 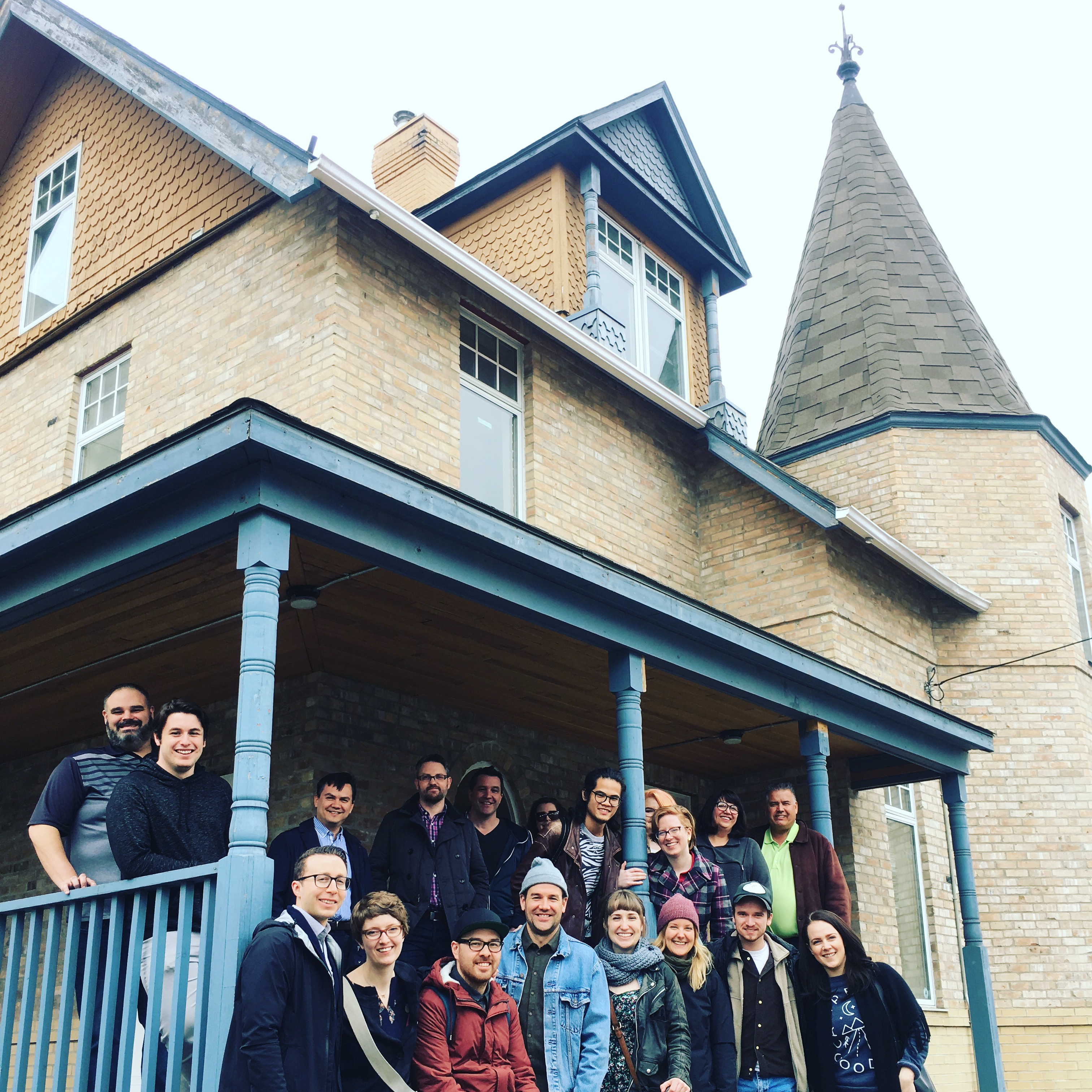 The Start of Something Big with Community Partnerships

As the first of many planned partnerships, the BNA will be partnering with local community radio station CJSW 90.9 FM to host regular youth music events at the McHugh House as a shared initiative to facilitate a thriving all-ages music scene in Calgary. The partnership will activate CJSW’s new top of the line community gear loan PA system built by Calgary-based PK Sound and acquired as part of the station’s successful 2016 Funding Drive.

The BNA and CJSW will be hosting a McHugh House family-friendly launch party open to everybody this Neighbour Day - (June 17, 2017). Stay tuned for more info.

A Part of Calgary's History

The McHugh House was built in 1896 in Rouleauville, the original French-speaking settler village presently known as Mission. It was the home of prominent frontier rancher J.J. McHugh and his family.

The McHugh House is a three-storey brick and sandstone Queen Anne Revival-style house. It is known for its architectural uniqueness — including a gabled roof and a tower topped with a steep turret — and its historical significance to the community. 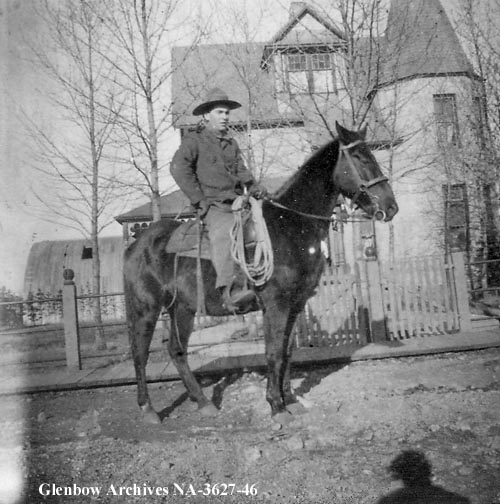 Thanks to the local Ward 8 Councillor Evan Woolley, the House was saved from the wrecking ball in 2014 when the City took ownership of the house from the Roman Catholic diocese and relocated the house from 18 Avenue SW to its present location on City Park space on the corner of 17 Avenue SW and Centre Street in the Beltline. 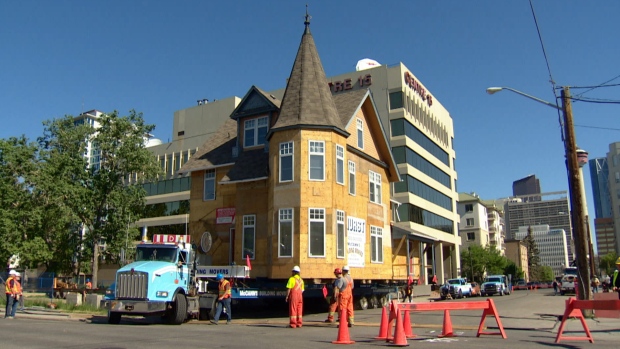 City crews relocate the McHugh House to the corner of Centre Street and 17 Avenue SW - June 9, 2014

Special thanks Mayor Nenshi and all the tremendous people at the City of Calgary, Calgary Transportation Infrastructure and Calgary Parks who literally picked up and moved a house in order to make something special for all Calgarians. And of course, thank you to Councillor Woolley for dreaming big to protect Calgary's heritage and reinvest in our neighbourhoods.