PETITION: The Alberta Government must pause changes to SCS in the Beltline 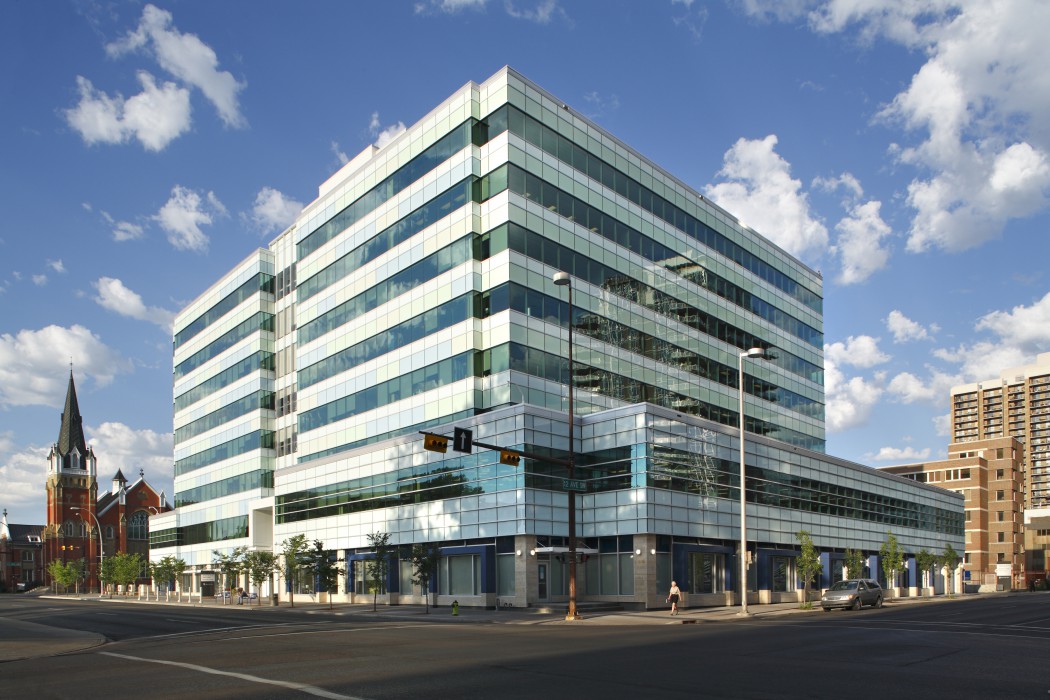 The Sheldon Chumir Health Centre in the Beltline.

The Alberta Government recently announced they are cancelling plans for one of the two proposed new Supervised Consumption Sites (SCS) intended to replace the existing SCS at the Sheldon Chumir Health Centre in the Beltline. One of the new sites that had been proposed at the Calgary Drop-In Centre in the East Village has now been scrapped due to lack of “support of the surrounding community.”

Last year, the Alberta Government announced they would be opening more sites in “more appropriate locations”. However, it is known that the Alberta Government is now pushing ahead to relocate the sole SCS to a new site at the Alpha House only five blocks down the street in the Beltline without any plans to adequately distribute additional services throughout the city.

Continued lack of plans and public consultations on changes to SCS

In response to recent news that a previously planned Safe Consumption Site (SCS) will no longer be moving to the Calgary Drop-In Centre, the BNA is concerned about the continued lack of plans, consultations and support involved in the provincial government’s efforts to prevent increasingly deadly drug poisoning in Calgary and improve community safety.

The BNA maintains a position in support of accessible and well resourced safe consumption sites distributed throughout Calgary, and thus the BNA is calling on the Alberta Government to pause current plans with regards to SCS changes and closures in the Beltline until they are able to present a coherent plan on how they intend to provide more thoughtful and robust resources throughout the city to prevent more deaths.

Plans for a safe consumption site at the Alpha House shelter in Beltline are known to be underway with insufficient consultation with service users and community stakeholders. Combined with an understanding that the provincial government intends to close the SCS at Sheldon Chumir Urgent Care Centre, the BNA strongly opposes this poorly resourced and deeply harmful plan and is asking for the government to connect with experts and community members to come up with a more effective and life-saving plan for SCS in Calgary, especially in the Beltline area.

By attempting to simply relocate the sole SCS five blocks down the street in the Beltline, the Alberta Government is choosing to ignore the lessons learned here over the last four years. In doing so they are neglecting the safety and security of Beltline residents, businesses, and SCS service users.

Add your name in support!

We call on the Alberta Government to pause any changes or closures to SCS in the Beltline until they are able to conduct adequate public consultation and present a coherent plan on how they intend to provide more robust resources throughout the city to prevent further drug poisoning deaths.

Note: The name and first three characters of the postal code of the persons who sign this petition may be made available to the public if the petition is presented to the Alberta Government.