Over the past 13 years Killarney has hosted election debates for Federal, Provincial and
Municipal elections. They are free, low key events sharing information and discussing local
concerns, designed to help our constituency make informed decisions. 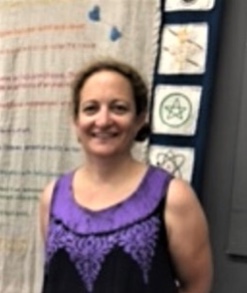 Melissa Centofanti and Rob Smith hosted the first Election
Debate in 2004 in the Calgary Currie constituency for the Provincial Election. That year
Melissa created the idea for the theme of “Curry for Currie” bringing together the
concepts of food, conversation and community engagement that led to her Community
Discourse Dinner Series. Each candidate brings a pot of food which is tasted during the
event, attendees vote, blindly, on the best culinary delight and a winner is declared for the
“best dish”. 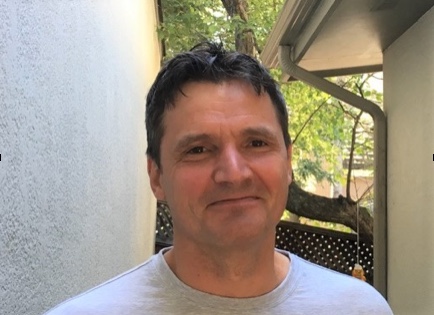 Rob is well known in the community for his years as President of
the Killarney Glengarry Community Association Board and his devotion to making and
maintaining the best ice rink in town.. He brings his unique ability to moderate the debates
with a calming touch with insightful and provocative questions and a great sense of humour.
Ward 8 includes 20 communities southwest of the downtown core. The 2015 Civic Census
Results indicate that we have 87,858 population; 80% of us are between 20 and 64 years
old and that the Ward has been in transition over the past 30 years to being increasingly
densified. 59% of us live in apartments and 24% of us live in single family dwellings; our
median age is 34 and the average number of people in Ward 8 families is 2.6 compared
with the number of people in Calgary families at 3 people per family. 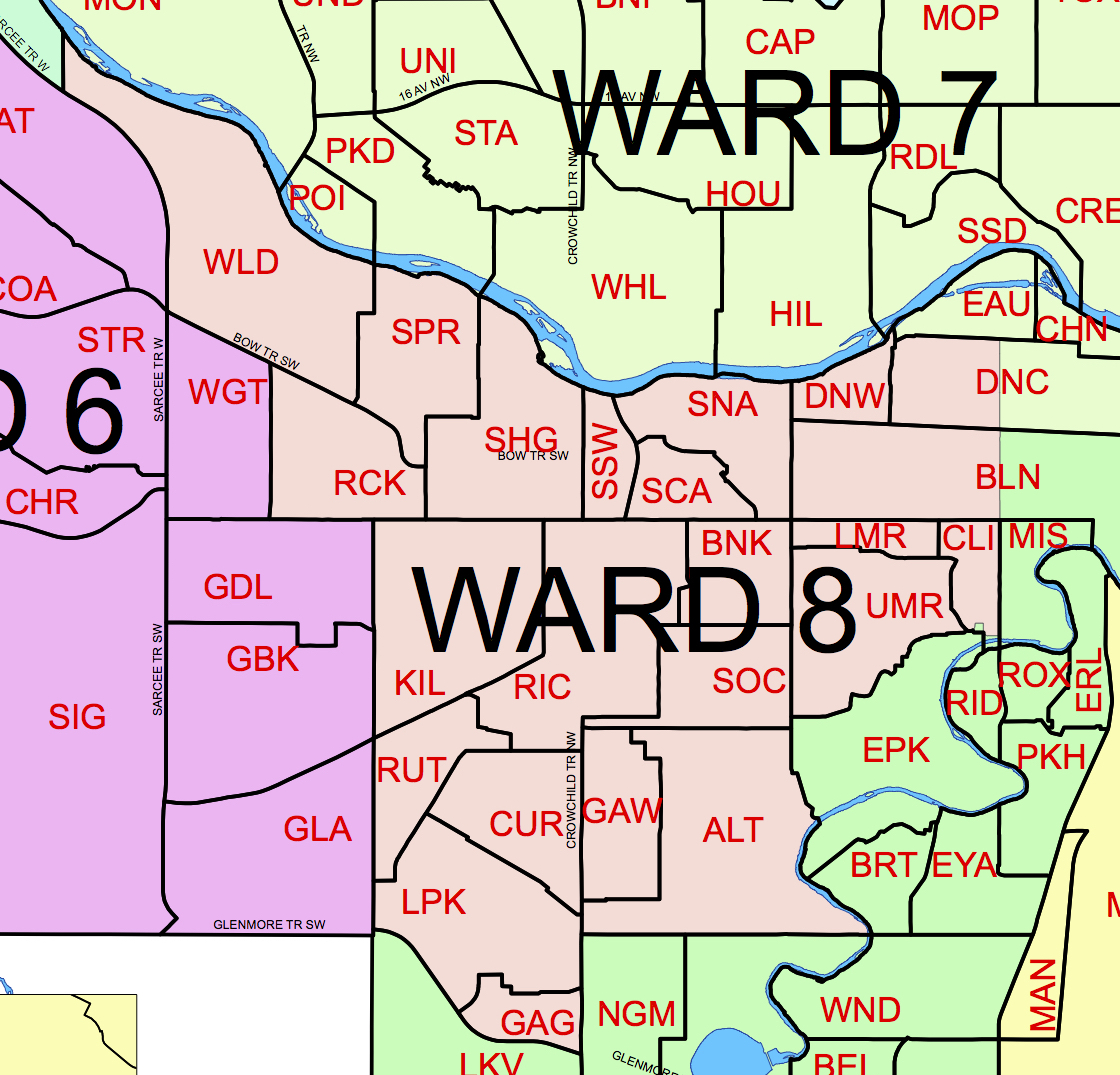 For this year’s Killarney Great Soup Debate, each candidate is asked to bring a pot of an
authentic homemade soup. They are allowed to enlist the help of only their families to
make it.. Sharing the recipe with us is part of the deal. Each soup is set out for the crowd
to taste. This is a blind taste test based on the notion that in an election people often
vote based on the colour of the candidate’s hair, alphabetical name, family tradition or
many other factors that do not include research of the issues. 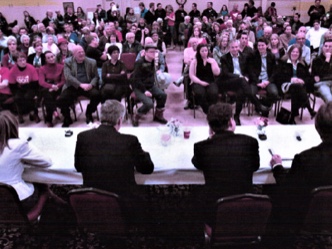 Here we will be tasting soup, not only to share food but to learn if our tastebuds meet our
political tastes. During the break, attendees will do the taste test and then vote for the
best soup, in their opinion, Votes are tallied and the winner is presented with the Golden
Soup Ladle at the end of the event for having created the best soup.
Everyone in Ward 8 is invited to attend. Bring your tastebuds and your politic questions to
inform yourself about the best possible candidate to represent us on City Council for the
next four years.

Reserve your free seat at

Joey Stewart is a long time resident of Killarney and a community builder. As an adventure traveller she sees
first hand how crucial our democratic system is to Canadian well being. She seeks to ensure that citizens have
the opportunity to know the issues and fully participate. [email protected]