Two weeks ago the City of Calgary 17th Avenue SW Reconstruction Team sent notices out about their plans to temporarily convert 14 and 15 Avenues to one-way streets to detour traffic around 17 Avenue in phases over the duration of the reconstruction project for the next 3-4 years. 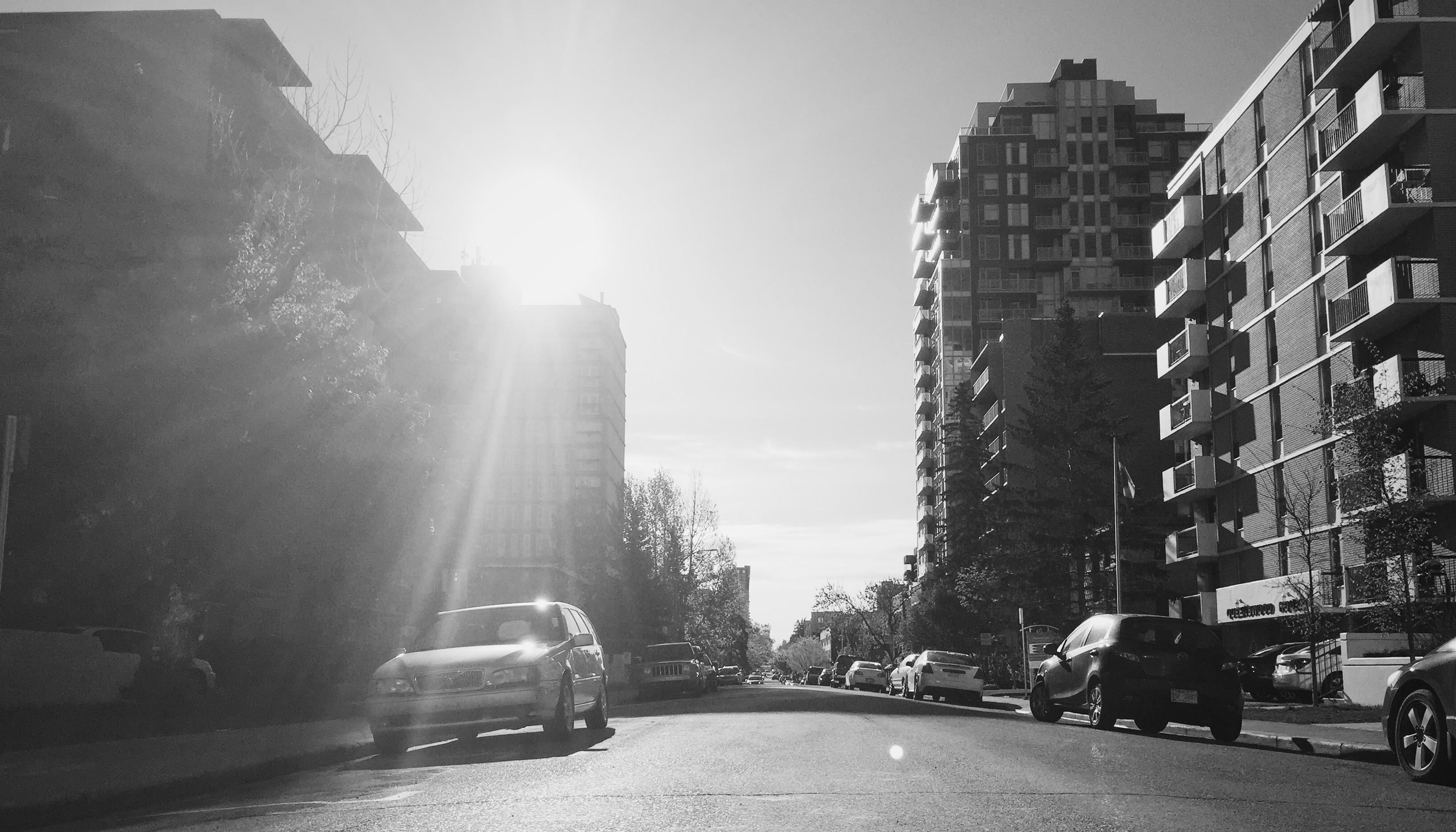 We heard from Beltline residents about their frustration with the engagement from the City and concerns about safety and quality of life in our neighbourhoods that will be impacted by these changes.

We felt it was important to have our voices heard, so as a result, the Beltline Neighbourhoods Association is now working closely with the City of Calgary and Ward 8 Councillor Evan Woolley to establish strong two-way communication with Beltline residents and ensure that any traffic detours through the Beltline are implemented safely and in a way that is thoughtful for residents living, walking, cycling and driving in the Beltline.

On that note, the City has announced they are delaying the implementation of traffic detours through the Beltline until (the City’s newsletter stated early June) they can better engage with residents.

In the meantime, the City will be implementing temporary curb extensions as recommended by the BNA to improve safety and visibility at intersections along 14 and 15 Avenues.

Stay tuned for more information about the upcoming engagement sessions.  We strongly encourage you to participate so your voice is heard!

Temporary curb extensions were recommended by the BNA to improve safety at intersections along 14 and 15 Avenues. They are a proven tool to help:

The engineering and design process is the same for the traffic calming curbs as it is for the permanent curb extension.