The Beltline Urban Development Committee (BUDC) has taken time to review the Development Permit Application (DP2021-5558) for the new Event Centre. We also had an opportunity to meet with the applicant on August 24, 2021 to discuss it. Although the BNA is happy to see this site developed and for a critical component of the Rivers District Master Plan (RDMP) to be realized, the application before us has a number of shortcomings that we would like to see remedied.

Given the significant contribution of taxpayer funds that will be put towards this project, it is critical for it to demonstrate meaningful and material public benefit. At this time, we believe there is ample room for improvement. 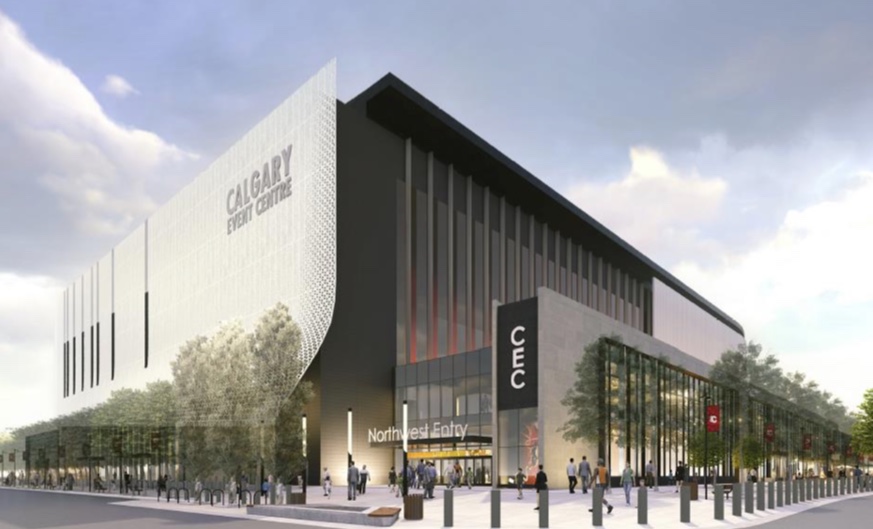 The applicant has noted that 12 Avenue is intended to work as a ‘front door’ to the new Event Centre, with retail and active uses continuing south along 4 Street SE (Olympic Way). This ambition is consistent with the principles set out in the RDMP and the Beltline Area Redevelopment Plan (ARP), which also identifies the intersection of 12 Avenue and Centre Street as a ‘critical corner’ and among the most important nodes for the new Culture and Entertainment District. Creating an active public realm, with spaces accessible to members of the public (including those who do not have the means to attend events in the building) is essential, is a fundamental responsibility of the applicant given the quantity of public funds that have been committed to the project. From a public accountability perspective, it is also vital that the project lives up to the goals set out in the RDMP and ARP – documents that benefited from significant public and stakeholder engagement. We note the following specific comments: 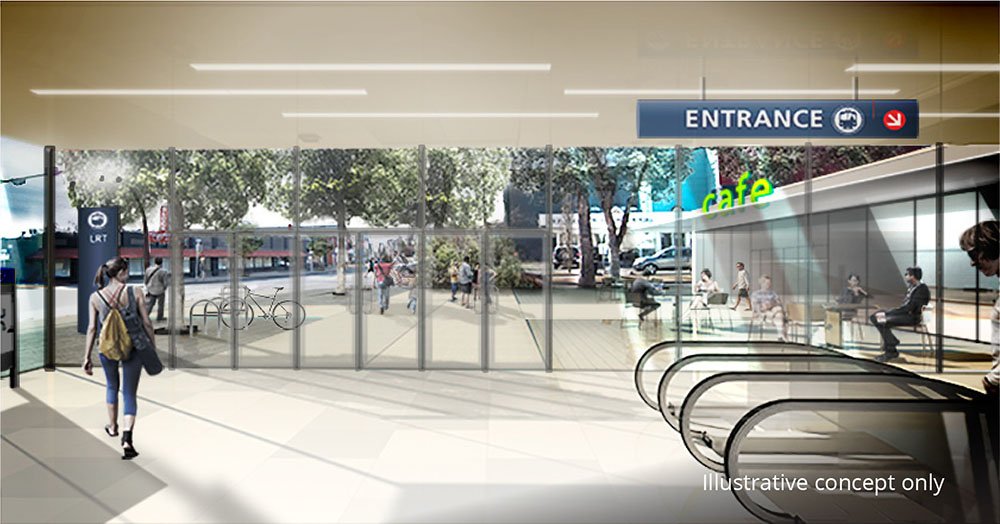 The proposed Event Centre design must do more to provide strong pedestrian connections to the new Green Line station located on 4 St SE, especially given the magnitude of public investment made in both the Event Centre and the Green Line. 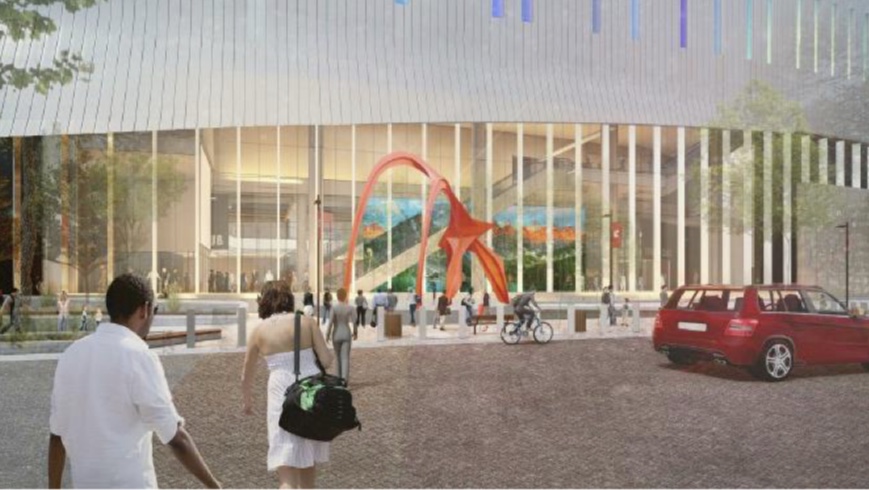 First Nations "acknowledgement feature" on the east face of the Event Centre lacks adequate prominence and scope given the importance of our collective efforts towards Truth and Reconciliation. 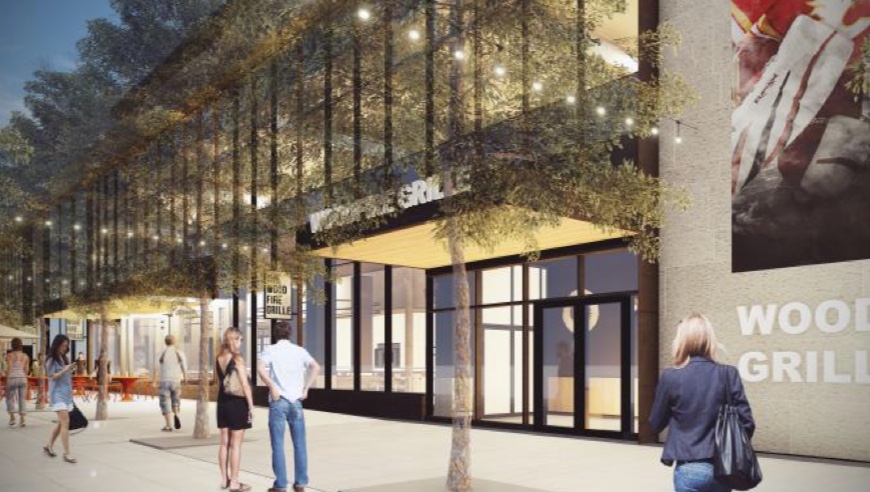 The Saddledome is one of Calgary’s most significant visual landmarks. Expectations are that design of the new event centre will live up to it. Beyond aesthetics, we believe it is critical that the building demonstrates meaningful approaches to environmental stewardship, accessibility and equity, and its relationship to the existing and future built context. The proposal remains unresolved in several critical areas, including the design of the scrim and the treatment of certain facades (notably the south and parkades elevations). While we expect much of this to be refined over the course of the coming months, we would also like the applicant to consider the following comments and concerns: 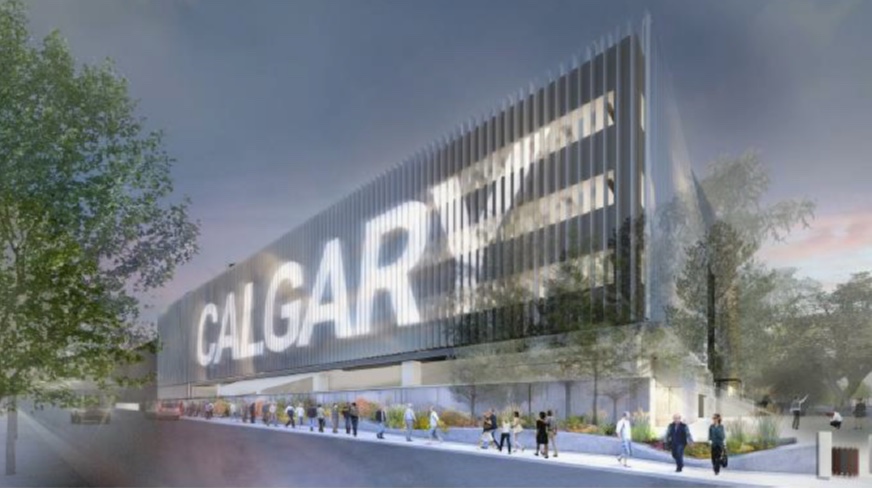 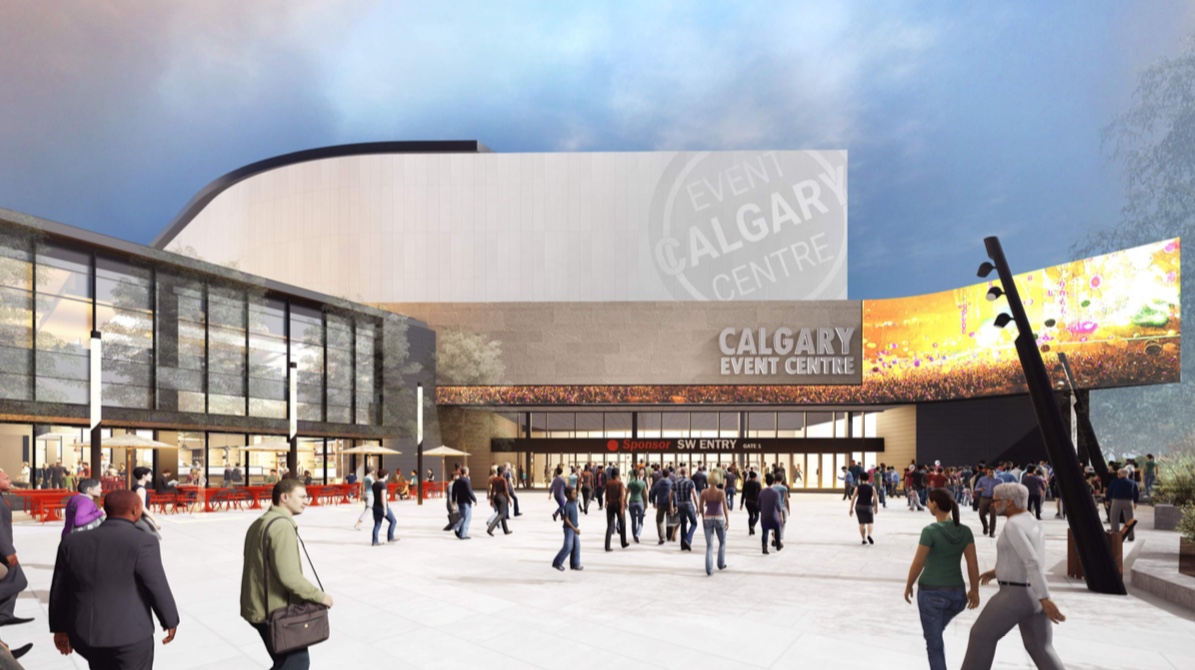 The Event Centre has the potential to be an anchor for a new Culture & Entertainment in East Victoria Park/Beltline, however, the proposed design does not live up to this potential nor even the lowest of expectations commensurate with the magnitude of public investment benefiting this project.

In summary, the BNA supports this application and is of the mind that the building will do much to help realize the full potential of the Rivers District. That said, we believe that the proposal requires further development and a measure rethinking before it is able to live up to its ambitious urban design mandate, be accountable to the vision for the community and attain a positive return on the significant taxpayer investments that are being made.

Your Voice Matters: Email the City of Calgary and ask them to not approve the development permit until these issues with the Flames' proposal can be meaningfully addressed

The Event Centre Development Permit (DP2021-5558) will be reviewed by the Calgary Planning Commission on Thursday, Nov 16th 2021. We encourage concerned Beltline residents to email the City of Calgary File Manager for the Event Centre, Joshua Ross, and ask that the City not approve the arena until the above issues are addressed by the Flames ownership.