The City of Calgary has opened Phase II of engagement for improvements to 14 and 15 Avenues South through the Beltline and is asking for your feedback by January 31st on design options that improve safety and mobility. 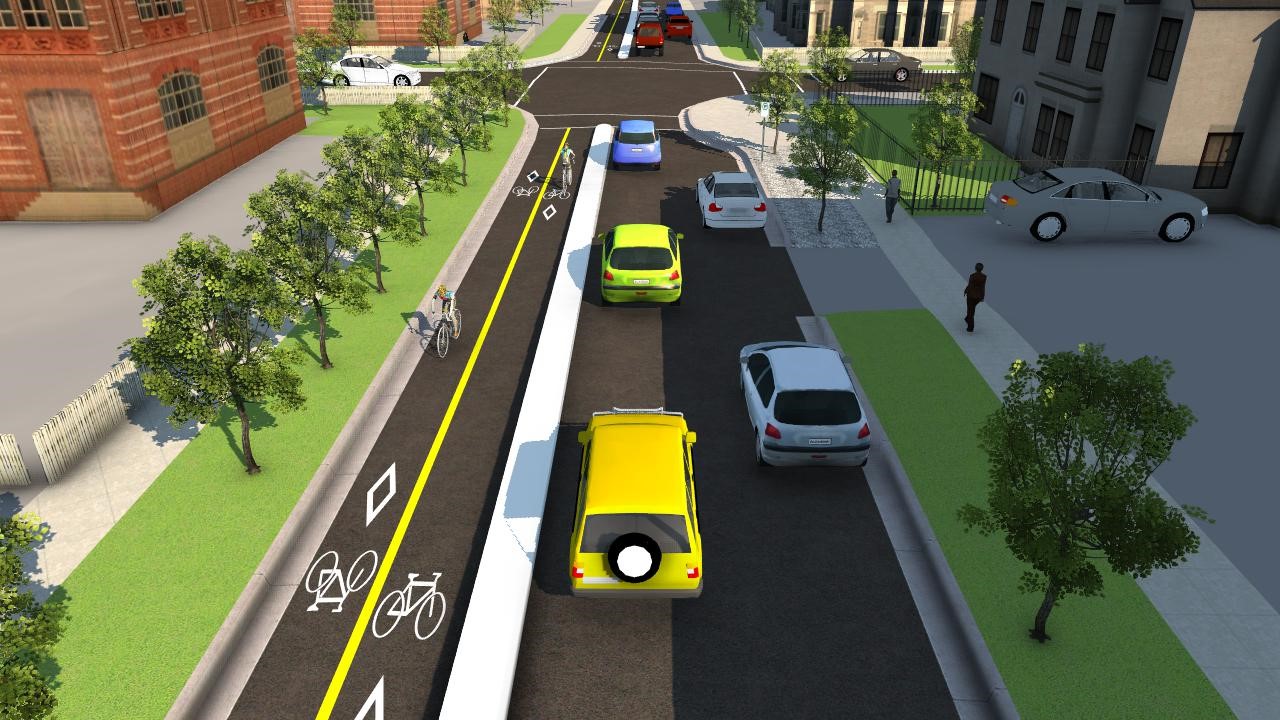 In September 2020, the City of Calgary conducted public engagement throughout the Beltline on the future of 14 and 15 Avenue one-ways that asked citizens to identify what was working, existing challenges, and ideas for improvements. The City received over 500 contributions of feedback. A summary of the results of the engagement can be found here.

Two possible design options for the study area were developed based on the Phase I engagement feedback and The City's technical analysis. They include:

Option 2A: One-Ways with Protected Cycle Track on 15 Ave and Unprotected Bike Lane on 14 Ave

The BNA Supports Option 2B

The Beltline Urban Development Committee reviewed the above options and supports Option 2B for the following reasons:

The City will be collecting feedback on these options until January 31st.