On June 5th, the City will begin converting 14 and 15 Avenues from Macleod Trail to 14 Street SW to one-way traffic diverting up to an additional 19,000 cars, trucks and buses per day and doubling the width of these residential avenues. Beltline residents spoke out recently and expressed their concerns that the City’s current plan presents significant challenges that, if left unresolved could impact the safety and quality of life in our neighbourhoods. 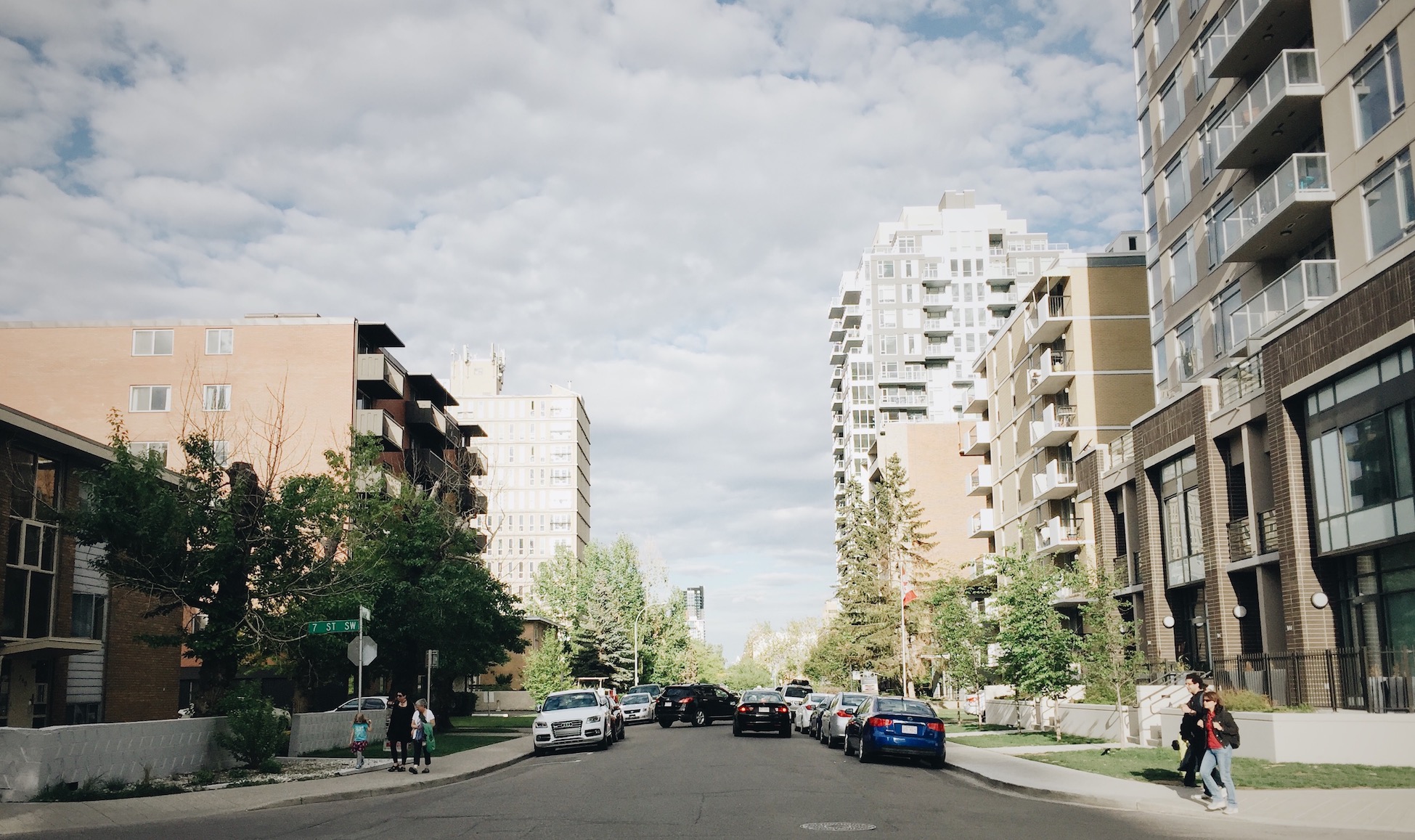 1) Get informed. Learn about the City’s plan, the serious challenges it presents to our neighbourhood and the small adjustments that could make it work for Beltline residents.

2) Complete the City’s feedback form at their open house or online and tell them what you think.

After Beltline residents spoke out about their frustration with engagement and concerns with the City’s plans to detour traffic from 17 Avenue onto 14 and 15 Avenues as one-ways, the BNA met with the City and Councillor Evan Woolley to push for better dialogue with residents. 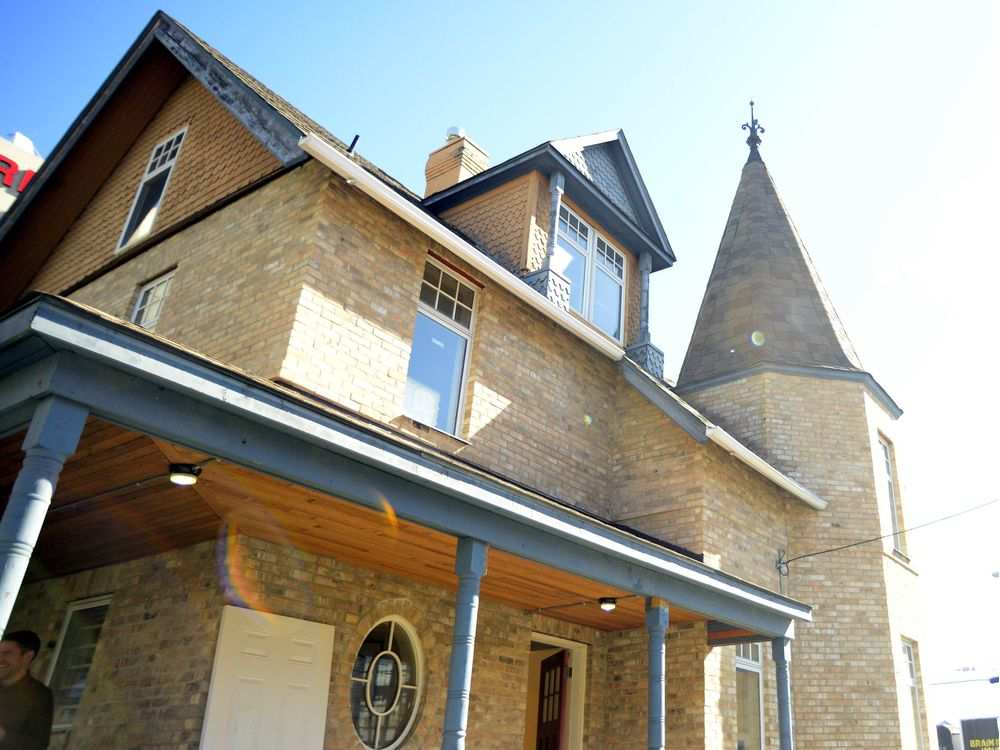 Your opinion counts! As a result of feedback from residents, the City has postponed the detour and is now holding information sessions from 12pm - 7pm at the McHugh House (1515 Centre Street SW) on the following dates:

We strongly encourage you to attend to learn more and to voice your concerns.

Challenges with 14 and 15 Avenue one-ways

After listening to Beltline residents and studying the City’s plan for the one-ways, we believe there are some major challenges that must be addressed:

According to the City’s 2016 traffic counts the detour will redirect as many as 19,000 additional cars/trucks/buses per day from 17 Avenue onto 14 and 15 Avenues. This is equivalent to the volume of traffic on 11 and 12 Avenues today and almost ten times the City of Calgary’s capacity limit for residential streets.

Converting 14 and 15 Avenues from two-way streets to single-lane, one-way streets will leave double the existing lane width for vehicles (ranging between 5.5m and 9.5m width across the Beltline). These lane widths would be excessive even for skeletal roads like Crowchild or Glenmore Trail where the City recommends 3.7m lane width. Wider lane widths in cities have been correlated with speeding, increased collisions and an overall decrease in safety.

No safety for bikes

Few people rode bikes on 12 Avenue before the cycle track was installed and just as few ride bikes today on 17 Avenue. With 14 and 15 Avenue now slated for traffic volumes on par with these roads, how will Beltline residents be able to get around near the 17 Avenue corridor safely by bike?

Beltline crosswalks are outdated and present a significant safety concern due to the poor visibility they provide around parked cars, which block sightlines between people driving and people crossing. Significantly increased traffic volume and a higher rate of non-local drivers will make these intersections even more dangerous to cross.

The City is planning on keeping the one-ways on 14 and 15 Avenues from Macleod Trail to 14 Street SW for the entire duration of the 3-4 year project even though they will only be needed for detouring in short sections moving from east to west over the course of the project.

The challenging parking situation in our dense neighbourhoods will be exacerbated by the removal of parking on closed sections of 17 Avenue and the detouring traffic.

We can make 14 and 15 Ave one-ways work for Beltline residents!

The City made a lot of effort to minimize the impacts of the 17 Avenue reconstruction on businesses. Beltline residents recognize the importance of supporting our local businesses and deserve the same respect from the City when detouring the expected 19,000 vehicles/day through residential streets in our neighbourhoods.

The following is a list of small adjustments to the City’s plans that would have a big impact on mitigating the challenges identified above.

One-way bike lanes on 14 and 15 Avenues could be added without removing any parking and would help limit the City's proposed unsafe, excessively wide lane-widths for vehicles on our residential avenues and provide a safe space for people on bikes. 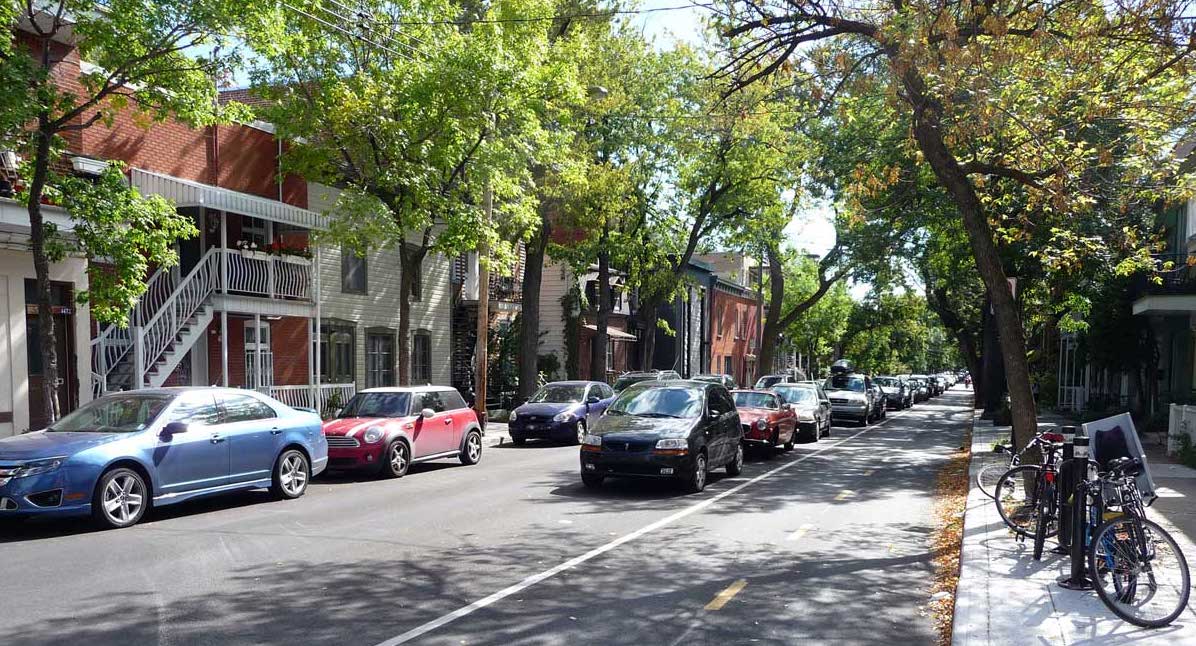 Example of bike lane on inside lane

Phase the one-ways over shorter sections

Based on the City’s segmented construction schedule, keeping one-way avenues for the duration of the entire project is unnecessary. One-ways on 14 and 15 Avenues should be phased in and out in sections over a shorter time periods (ex. one year at a time) in a way that still maintains longer term predictability for road users.

To make the most of the limited supply of on-street parking in the Beltline, painted markers are recommended along 14 and 15 Avenues to maximize the use of curbside parking space. Some streets may wish to also consider permit-only parking upon the request of residents.

Be open to feedback and adjustments

There will be many unknowns as this project is rolled out. For it to be successful the City must remain open to feedback and be prepared to make adjustments to the plan so that it works for everyone, including Beltline residents. We recommend periodic open-houses and online “check-ins” with local residents and businesses to solicit regular feedback.