Have you heard the news?

Premier Rachel Notley has announced $1.53 Billion in funding for the new Green Line LRT from the carbon levy. This is the single largest infrastructure investment in Alberta’s history making up one-third of the $4.65 Billion cost to build Phase 1 of the Green Line from 16 Avenue in the north to Shepard in the southeast. 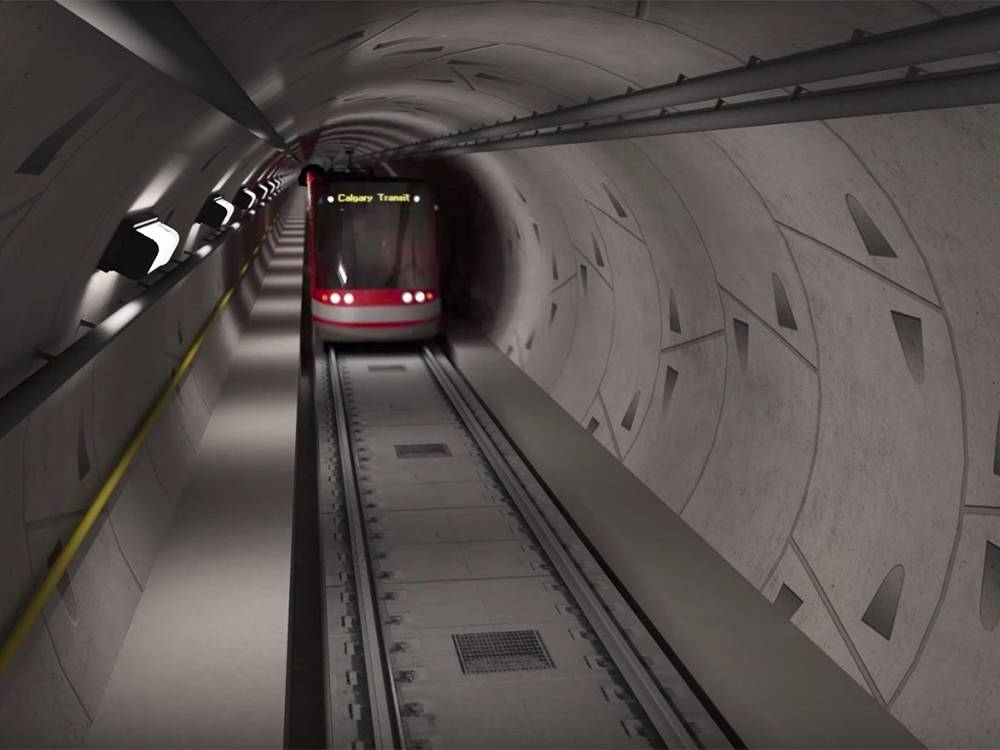 Subway is coming to Beltline Neighbourhoods on 12 Avenue.

Big win ⬇ in the Beltline

The 12 Avenue Green Line underground alignment and station being built is massive victory for Beltline residents and businesses, which were facing a seemingly inevitable 10 Avenue surface alignment back in September when the City pulled 12 Ave underground alignment off the table. Despite the odds and the many naysayers, with the support of local Councillor Evan Woolley, we were able to successfully bring back this option and advocate for its eventual City Council approval as the final alignment.

Artist rendering of Centre Street subway station in the Beltline.

We would like to thank all the engaged residents and businesses in the Beltline who helped us fight to make the Beltline an important part of the Green Line.

A massive thank you is in order for Ward 8 Councillor Evan Woolley who worked tirelessly to advocate for the best Beltline / Centre City alignment and not just a commuter rail bypass. Not all neighbourhoods in Calgary were fortunate enough to have engaged or informed Councillors advocating on their behalf.

Of course, thank you to our strong provincial and federal representatives Calgary-Buffalo MLA Kathleen Ganley and Calgary-Centre MP Kent Hehr whose governments are making a massive investment in Calgary with this project.

There’s more work to do in the Beltline

Advocating for the Beltline was one of the many reasons we started the BNA. There’s still more work to do on the Green Line, a new community master plan for Victoria Park and Stampede, a potential new Victoria Park arena, 17 Ave Reconstruction detours, a new Enmax transmission line and the proposed Supervised Consumption Site at the Sheldon Chumir.

Today there are more reasons than ever for Beltline residents to stand together and have a stronger voice in our City.

Purchase your 2017/2018 BNA membership and become part of a stronger, better Beltline.